The story of Gilbert Bradley and Gordon Bowsher is one which remained a secret for a lifetime. It was only after Gilbert’s passing in 2008 that their tale became known when a series of puzzling letters were uncovered.

At first, it was assumed that Gilbert who served as a soldier during WWII must have been writing to a female sweetheart, as many soldiers had done in the trenches. But rather than writing a full-name each letter was mysteriously signed using only the letter G. In a surprising twist it was soon discovered that his lover had not been a woman as expected but another man named Gordon.

The pair had met at a party on a houseboat where they had instantly felt a spark and began dating in secret. WWII was a time where dating someone of the same sex was still illegal. It was not decriminalised until 1967 - less than 100 years ago and warranted a sentence of ten years. But this did not include being openly gay in the armed forces which was only decriminalised in the year 2000.

Both felt they had finally found the one, but it wasn’t long until Gilbert was tragically drafted into the war. Gilbert attempted to feign epilepsy at a medical exam out of desperation to stay with his lover, sadly it did not work. The duo struck a promise that they would continue writing to one another. The men faithfully kept the promise for several years as Gordon waited anxiously for Gilbert’s return.

In their letters they often wrote of and imagined more accepting times: 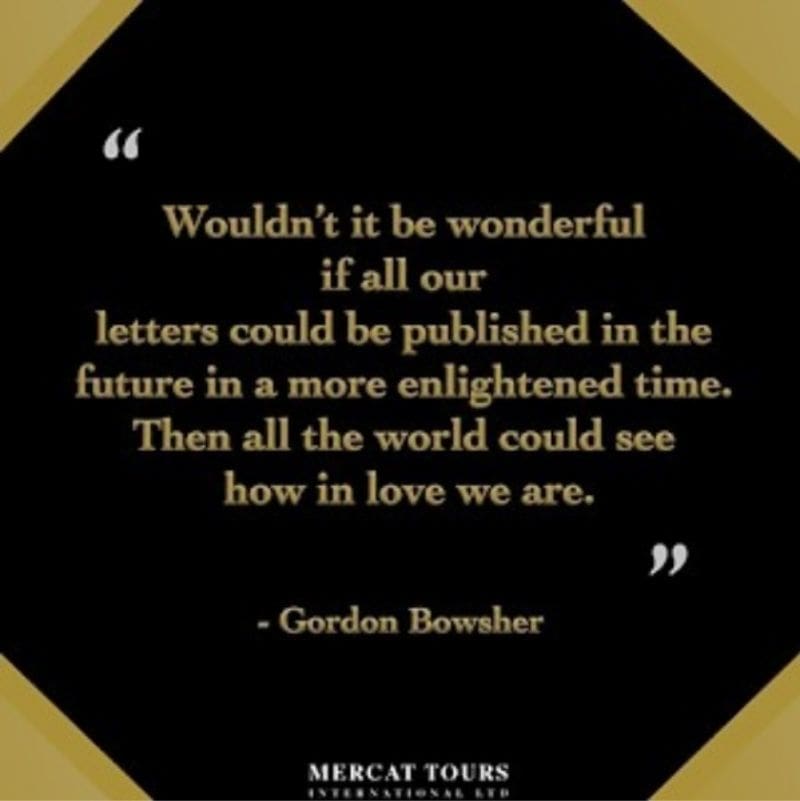 But the letters appear to have suddenly come to a halt for reasons unknown in 1945. Why Gilbert kept the letters is also mystifying. Most gay men burned their letters to destroy them out of fear of incriminating themselves. Gordon even wrote to Gilbert begging him to get rid of the evidence. But perhaps Gordon never really forgot, or let go of, his WWII sweetheart.

We are incredibly proud to say that we are all about looking after our community here at Mercat Tours. That’s why our charity of the year is LGBT Youth Scotland! For every review we get in person or online we make a donation. 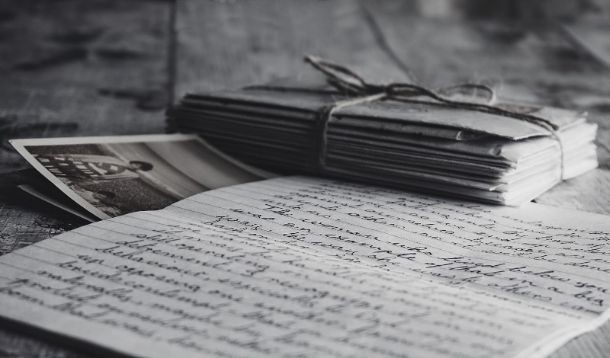 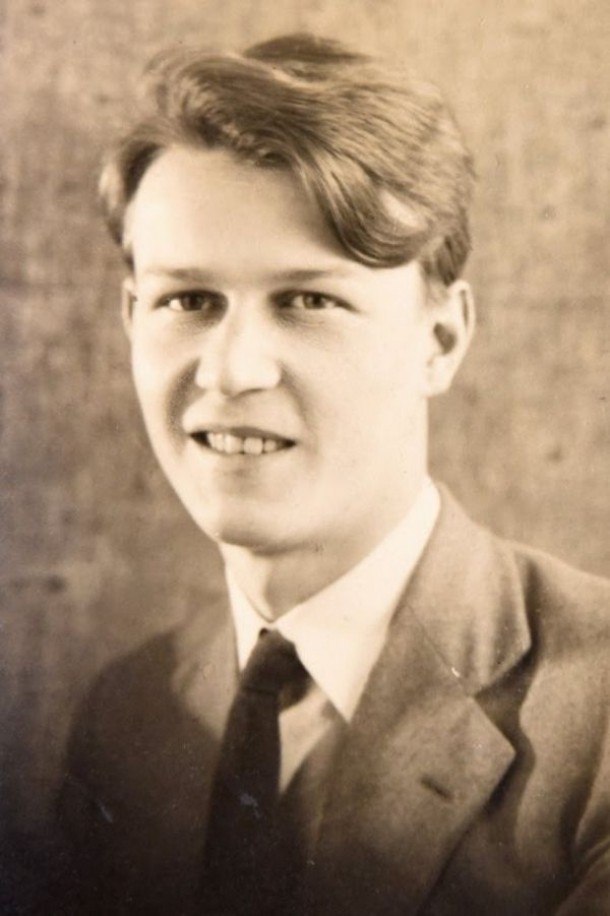