While soldiers fought battles on the ground across No Man’s Land during WWI, others fought from the sea and sky. During WWI the British Royal Navy had superiority and had a significant role to play in defending the UK which is bordered by the Atlantic Ocean, the North Sea and the Irish Sea.

The seas were treacherous, and it was much harder to hide compared to on the land. Around 49,573 naval personnel lost their lives yet only around 14,000 are remembered. One in three of them were underage and the seas were their first experience of being away from home.

Jack Cornwell from Essex was one of those underage boys. He was just 16-years-old when he lost his life during the Battle of Jutland, the largest naval battle of the war. In the events that saw him awarded the VC, his ship the HMS Chester came under heavy attack. German shells tore through the ship leading to sheer panic on board as many lay dead.

But Jack, despite being injured and in pain himself, stuck to his post with a devotion to his duties. German ships continued to fire, landing 17 direct hits on HMS Chester in total. The ship somehow survived but was put out of battle for the remainder of the war. Sadly, Jack did not survive.

George was one of the four Bradford brothers known as the “Fighting Bradfords”. The siblings all left their family to fight in WWI. In 1909, George’s actions had already foreshadowed what was to come when he rescued an unconscious boy from a ship.

He was 31 when he volunteered to command a group on an operation to remove German defenders. This was so that concrete-filled warships could be positioned in the harbour as a defence against German U-boats. In order to do this the men had to mount the harbour wall.

Things did not go to plan. The crew experienced heavy fire as their ship, Iris II came alongside a German ship. Large waves were crashing against the harbour making it difficult for them to secure their anchors. George took a chance and lept from an on-board crane, successfully mounting the wall. This enabled him to secure an anchor which allowed his men to follow him. Tragically, from the moment he left the ship he was a clear target and was shot. His actions were reported and he was recognised and awarded the Victoria Cross after his death.

Only the eldest of the four brothers ever returned home from the war. 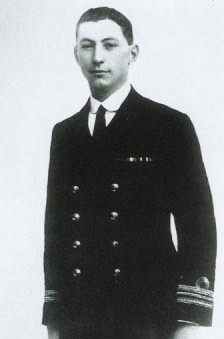 Somewhat different from the others on this list, Geoffrey Saxton White fought below the waves. He was the commander of British submarine E14. Life on the submarines was not for anyone opposed to tight spaces. Crews remained within the submarine walls for hours at a time.

An explosion had occurred on the E14 vessel after firing at a German ship. This caused the submarine to begin leaking and the air supply quickly ran out.

Geoffrey took the risk of traveling back to the surface. As E14 continued to be fired at, he fought hard to return it to the shore to give his fellow crew a chance of survival. Unwilling to give up the fight, he remained on the deck of E14 before losing his life.

Like those above, his actions were reported by those who survived and he was posthumously granted the VC for his actions. 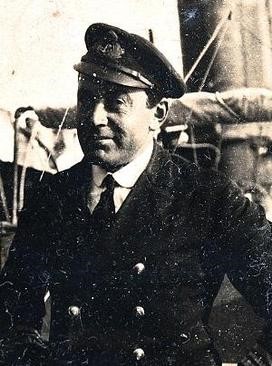 Overall, men from land, sky, and sea all fought a tough battle. Many who sacrificed themselves to rescue others didn’t get to see the end of the war or its outcome. They gave their lives fighting for what they believed in. On our tours, we remember the men from both sides of the war as we retrace their footsteps, their stories, and their lives. We will remember them. 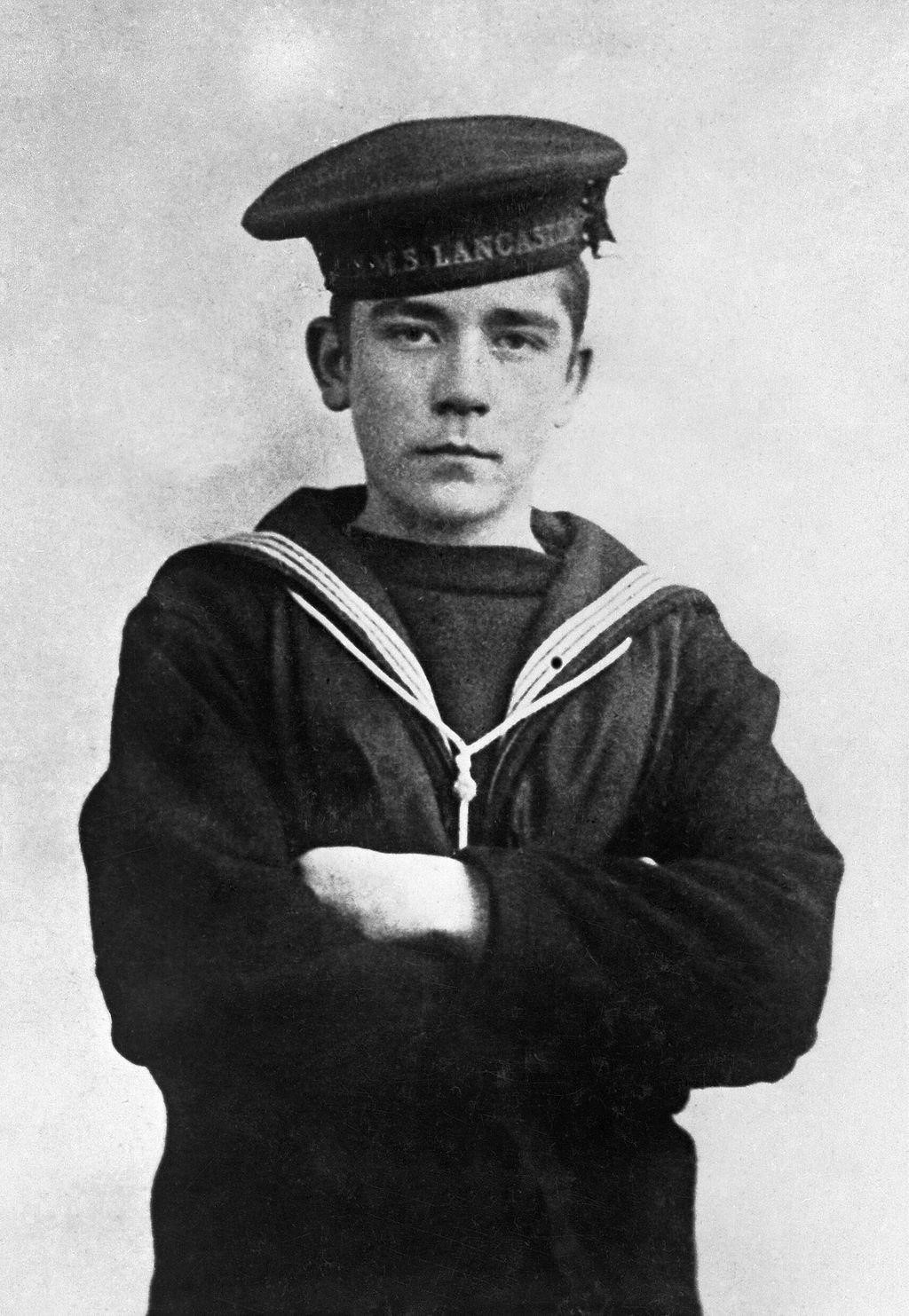 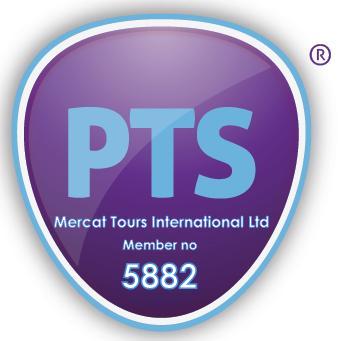