How WWI changed our lives

WWI marks a significant period in history not just because of the horrors of war but because it changed how we live today. Life was fundamentally different after the Great War, and in ways that might surprise. It led to advancements in technology, medicine, and improved women’s rights to name a few.

While there were some lethal inventions developed during WWI, such as poison gas and flamethrowers, there were others that changed our lives for the better. Radio, for example, was at its infancy when WWI began but was further developed to allow a greater range. This led to the creation of the first forms of air traffic control.

As more women entered the workforce there also became a need for sanitary products. Nurses discovered that a particular type of bandage containing cellucotton was good at absorbing blood. The trend spread and it wasn’t long until it was commercialised by Kimberly-Clark. The business developed the first sanitary pads for women using the material as well as Kleenex tissues.

Stainless steel was also invented as armies searched for a way to make their artillery more resistant. English metallurgist Harry Brearley discovered that adding Chromium to Iron, the main component in steel, somehow prevented rusting. While today we mostly know of stainless steel from our kitchen cutlery this was a significant discovery that has helped construction, such as bridges including the iconic Forth Road Bridge which would have otherwise been prone to rust, damage and decay.

WWI gave women the opportunity to prove that they were equal to men. As men left their countries to fight on the frontlines, women entered the workforce to fill their roles and to keep their countries and economies functioning.

The first policewomen were hired during WWI and women entered into roles such as ticket-collectors in railway stations and munitions builders. Many women worked as nurses and some even doctors.

This, alongside the suffrage movement, changed the world’s perspective on women. They aren’t weak or fragile - they are equal and capable. Hence, in 1918 the Representation of the People Act was passed giving all women over 30 the right to vote. 1919 also saw the first woman, Nancy Astor, given a seat in parliament. 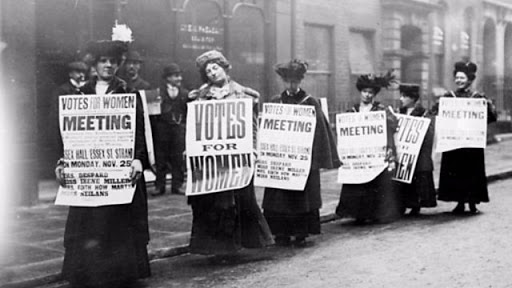 Medicine also evolved as the war continued. Due to the significant loss of blood often suffered by injured soldiers, the first blood banks were created and some of the first successful blood transfusions were performed. This technique now saves the lives of people undergoing surgery, every single day.

Orthopaedics also progressed significantly.  During the first year of the war, 80% of soldiers who suffered a broken thigh bone would die. But, by 1916 this 80% would survive thanks to advances in knowledge and the invention of the Thomas Splint.

Plastic surgery was also developed during WWI. Many soldiers were left disfigured by injuries they had sustained. Plastic surgery was not only a way to help heal their wounds, but to help them integrate back into society as much as possible. 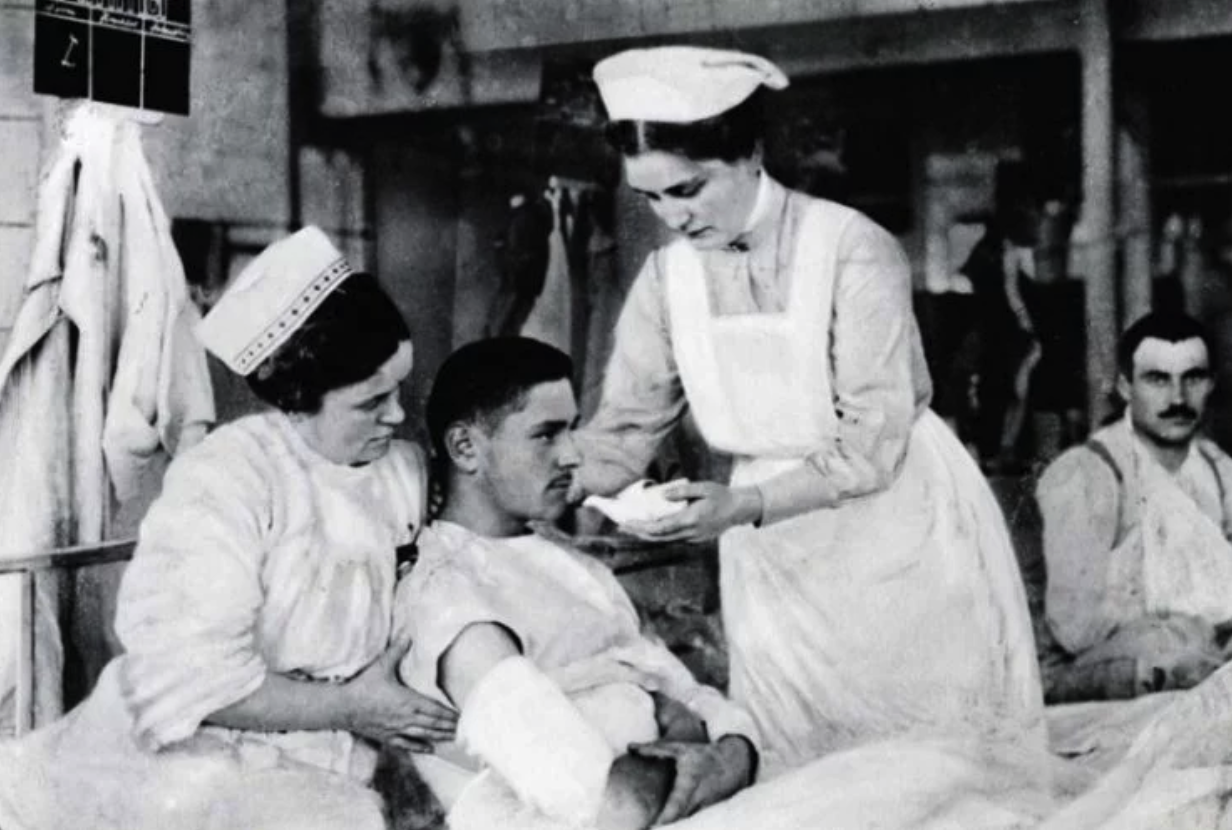