The Outbreak of WWII

History was made and the world changed on this day 80 years ago.

In the mid-1930’s Hitler rearmed Nazi Germany and so broke the terms of the Versailles Treaty signed to end WWI and preserve peace in Europe.  Another motivation the Reich Fuhrer had for triggering conflict was his obsession with what he referred to as Lebensraum or living space for the Aryan race - Hitler’s plan for a population of “pure” Germans.  To create enough space for this race Hitler planned annexed neighbouring countries to increase Nazi German territory. 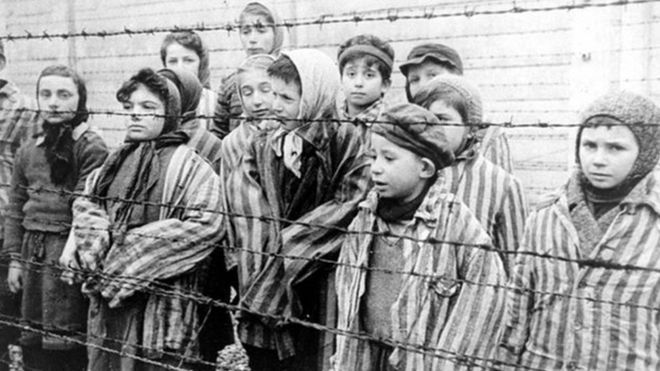 Between 1933-1945 Nazi Germany and its allies established 44,000 work camps, concentration camps and other incarceration sites. Hitler targeted the Jewish community (who already faced discrimination), Roma, the physically and mentally disabled, political dissidents and homosexuals.  Families were often separated, starved, and forced into hard labour. Age was not a discerning factor either and there were many toddlers and young children in the concentration camps apart from their parents.

Surrounded on both sides by Nazi Germany and its ally, Stalin’s Soviet Union, it wasn’t long before Poland fell under their control. From this position, the two continued to inflict terror going on to invade the Baltic States, Finland, Norway, Denmark, Belgium, and the Netherlands. This eventually brought Hitler’s Nazi army towards France and the UK.

Determined to weaken Britain before his men invaded, Hitler called for a series of air raids referred to as The Blitz. By day and night, the German Air Force (Luftwaffe) dropped bombs on the UK, killing civilians and causing significant damage to cities, industry and ports. This was a terrifying time for British citizens and they had to take drastic measures to protect themselves such as blacking out their windows and turning off all lights at night to disguise their location and avoid being targeted. Many children who lived in the cities were evacuated from their parents to live temporarily with other families in safer locations such as the countryside, a traumatic experience for all involved. Fortunately, the British RAF managed to defeat the Luftwaffe in the Battle of Britain which forced Hitler to postpone his plans for invasion.

This was still just the beginning of WWII. It would continue for another 5 tragic years. 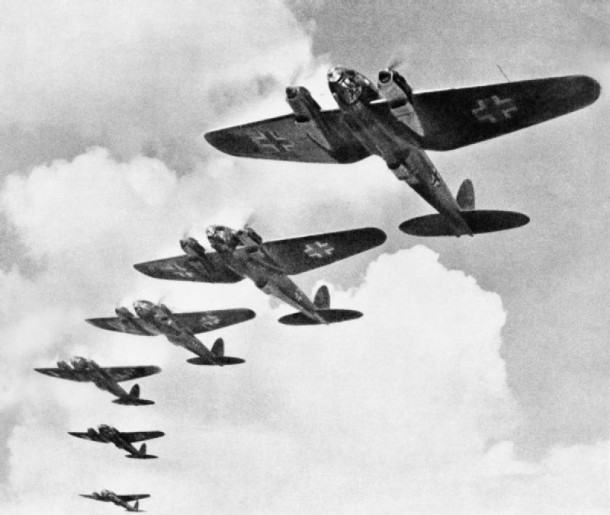 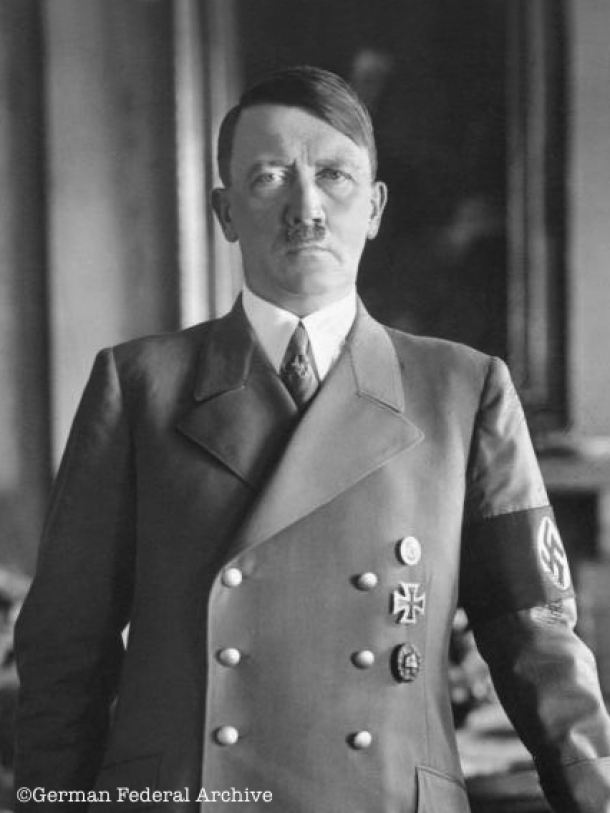